Back to all posts

All the work is officially done! After about a year of creating, designing, planning, and recording, Naughty Jenny is ready for release! This song started its journey as "source" music to be played in the background of a bar scene during an episode of Vagina Town and has since become its own creature with its own music video. We are excited to release the video on over 200 platforms and on college radio across the United States. The song was mixed by Grammy award winner Darrell Thorp and mastered by fellow Grammy winner Brian Lucey. Watch for the official release on 2/13/20! 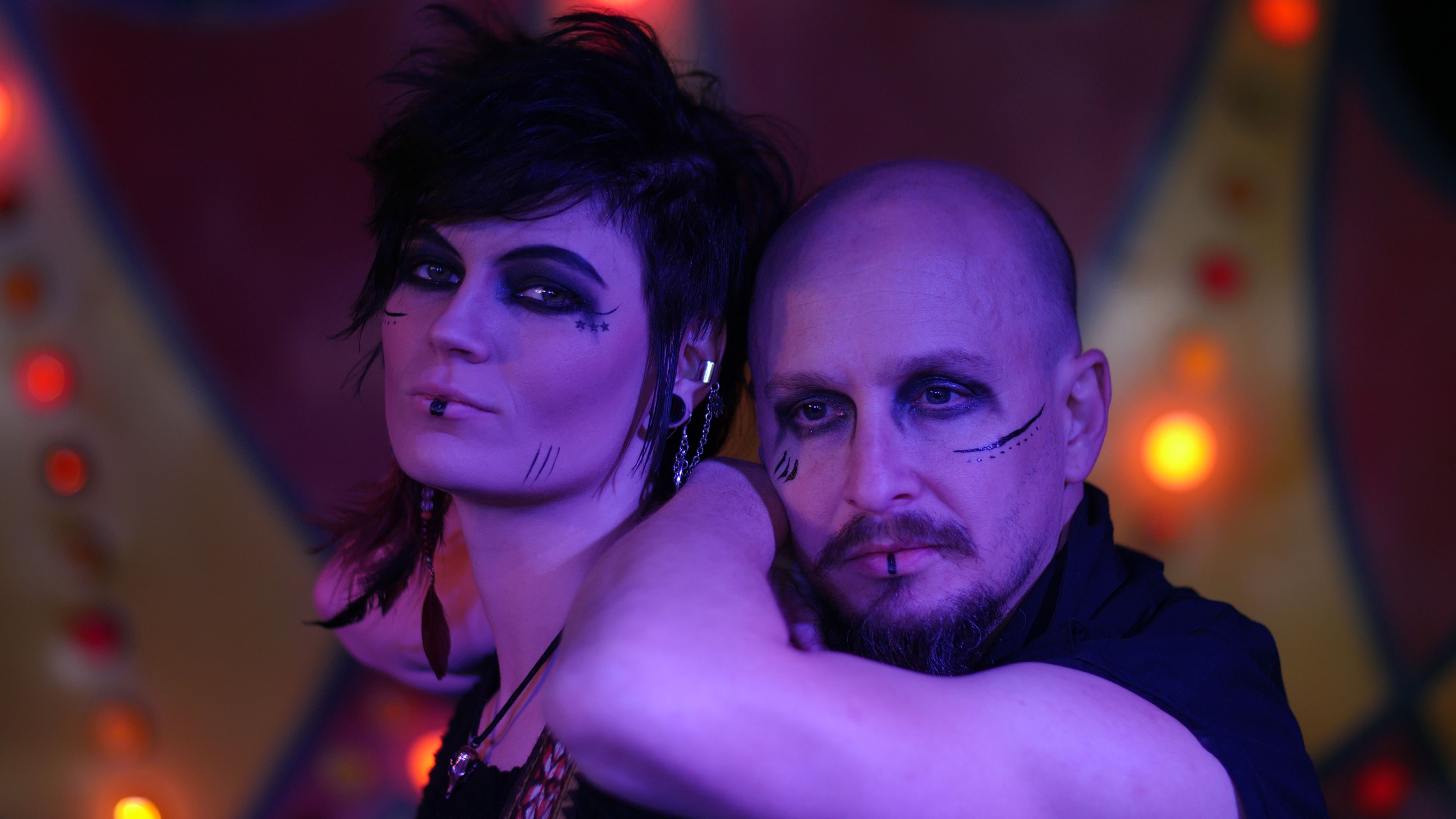