Back to all posts

The name of our album is changing...well kinda. Not a name change in Prince's "I'm gonna fight a major label" sorta way but rather a suggested change. Apparently we had a misunderstanding and apparently, in Spotify's world you are only allowed one chance to mess-up. So The Alien Hip Hop Collective is now up on Bandcamp but you can only find it listed under The Spotify Disagreement Album. So there ya have it! 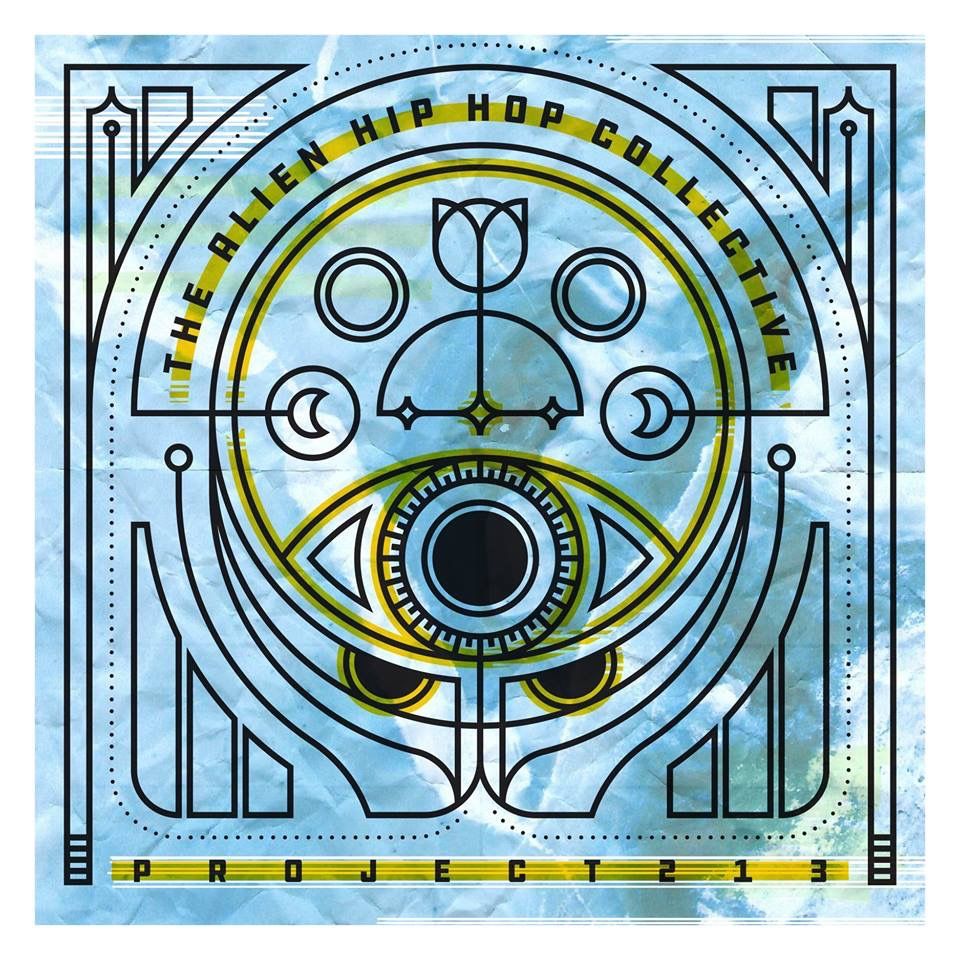